We are pleased to launch the new Tampo soda and Soda Lemon Lime campaign. The campaign, which includes web, TV, and radio ads, combines mouth-watering visuals of soda and is accompanied by the voice of Ze’ev Revach. The campaign revolves around the power of bubbles in Tempo’s soda. According to a consumer survey conducted by TNS, Tempo’s soda has the most powerful carbonation compared withits competitors. The new campaign launched just in time for Passover. Happy Holiday! 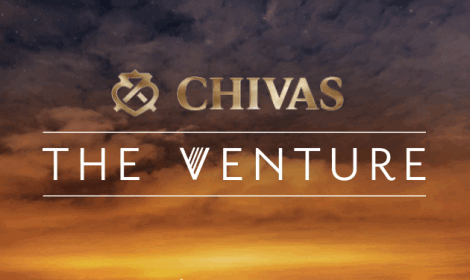 Barkan is the Most Decorated Israeli Winery