A VIP music trip to Europe with friends!

From August to September Tempo ran the XLMusic campaign directed at Israel’s Arab population. XL cans during that time featured a 7-digit code on the tab, which consumers then entered on the website WWW.Music.co.il to join a raffle.  Each week, XL drinkers had a chance to win dozens of musical prizes, including a grand prize- a VIP music trip to Europe with friends!
The campaign was led by professional Arab dancers. 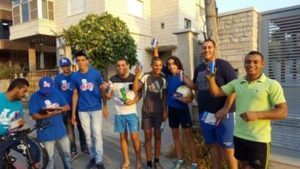 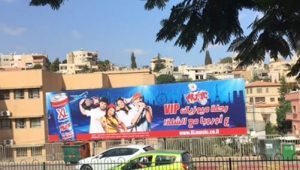 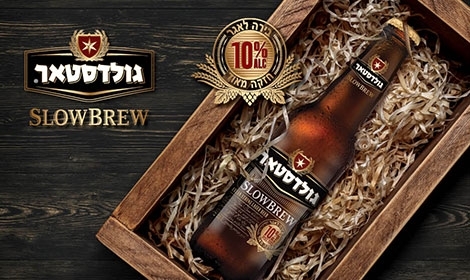 Goldstar Slowbrew is a strong Lager, the product of a long, complex brewing process