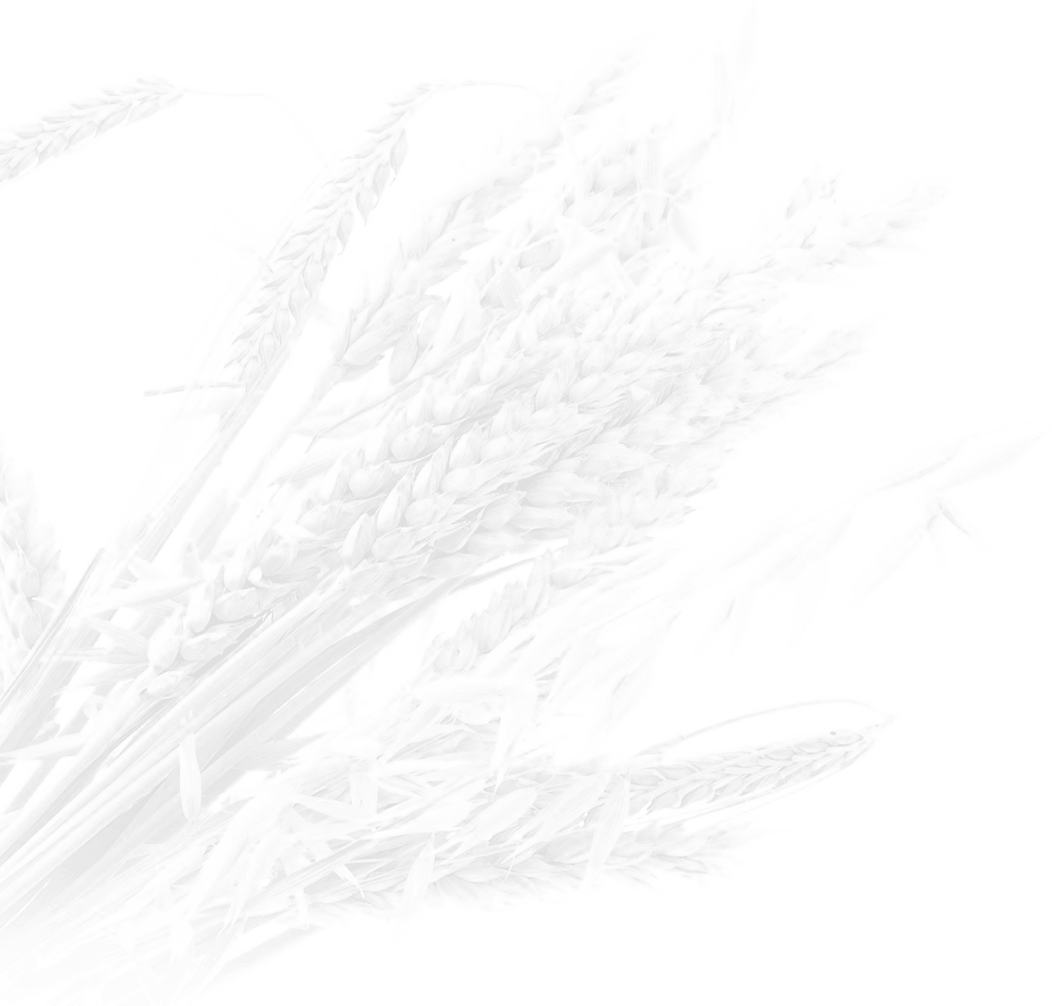 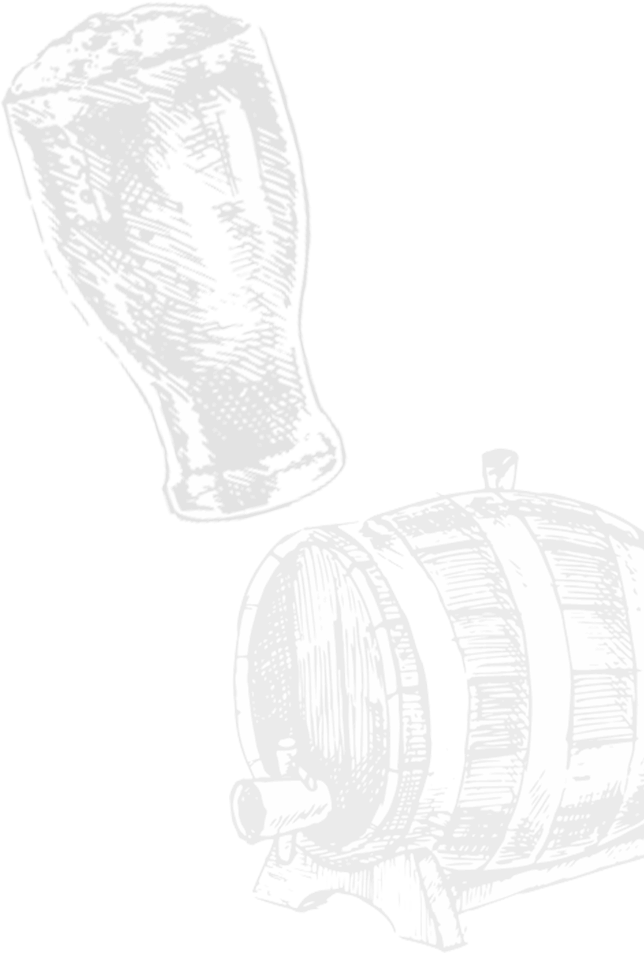 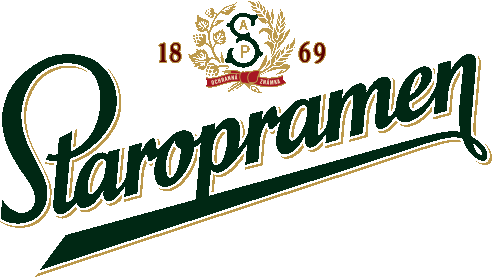 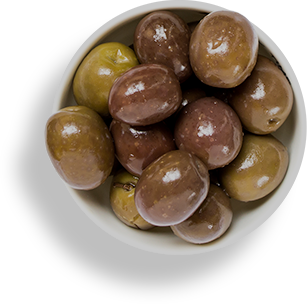 Staropramen comes to us from Prague, a city that understands the good life and knows how to make it better with excellent beer. The Staropramen Brewery was founded in Prague in 1869. It is not Read more... 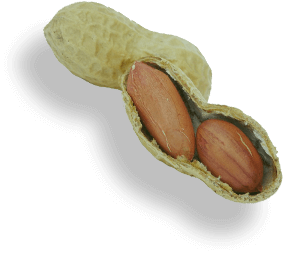 Staropramen comes to us from Prague, a city that understands the good life and knows how to make it better with excellent beer.

The Staropramen Brewery was founded in Prague in 1869. It is not surprising, then, that Staropramen, the city’s flagship beer, is considered a source of pride for the people of Prague.

Staropramen’s story began in the second half of the 19th century. In those days Prague’s population grew, and the city underwent an industrial revolution. Soon, the supply of beer did not meet the increasing local demand.

At that time, Jan Kohout and Vilem Pick had a dream – to brew the perfect beer, by choosing the best ingredients. It took the two brewers a few attempts to create a truly remarkable product. Using real hops and special types of barley and yeast, they created the now internationally known Staropramen Beer.

The company was incorporated in September 1869 and construction of the brewery began less than a month later. Years later, in 1933, Staropramen brewery underwent a process of modernization of all stages of production. In just four years, all fermentation rooms were replaced by modern cooling facilities and stainless steel containers replaced the original large wooden barrels. At this stage, the brewery became the largest in the Czech Republic.

Two decades later, Staropramen began exporting to Australia, Germany, and Switzerland, and later to the US. Today Staropramen is enjoyed in more than 38 countries around the world.

The unique blend used to make Staropramen requires specific temperatures, known only to the brewery’s master brewers. Staropramen is a light pilsner with a deep golden color and a rich foam head, and its signature is it refreshing finish, which is called “RIZ”.