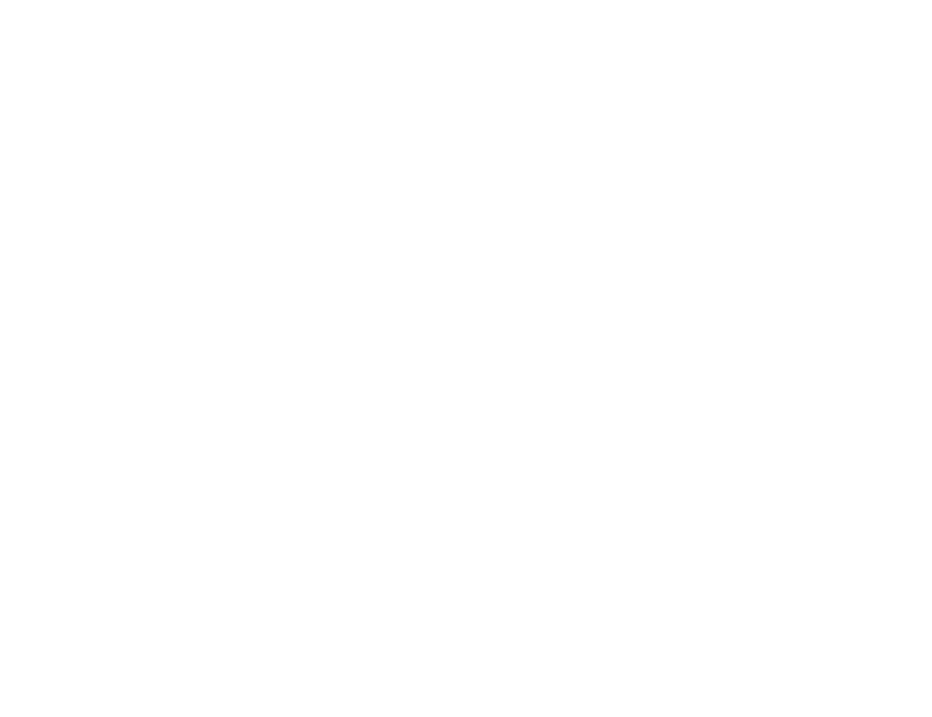 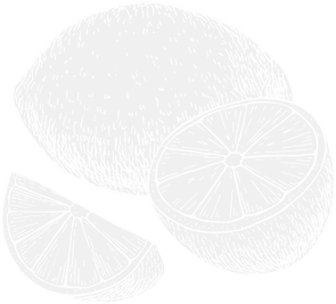 Those who already enjoyed a glass or two of whiskey, who know that quality is in the small details, and love their whiskey rich and complex, choose Glenlivet. Glenlivet is the single malt that started it all, and George Smith was the man who started Glenlivet. A farmer, distiller, and visionary, Smith established Glenlivet with a Read more..

Those who already enjoyed a glass or two of whiskey, who know that quality is in the small details, and love their whiskey rich and complex, choose Glenlivet. Glenlivet is the single malt that started it all, and George Smith was the man who started Glenlivet. A farmer, distiller, and visionary, Smith established Glenlivet with a great deal of talent, stubbornness, and enterprise. In 1820 there were hundreds of illegal distilleries in Speyside, Scotland. Making and selling whiskeys was an unlawful trade at that time, and the government issued an average of 5000 indictments per year for whiskey related crimes. in 1823, a new tax law came into effect, and Smith took advantage of the opportunity and applied for a permit to make whiskey. A year later, Glenlivet received the first legal license to make whiskey. Smith acted fast and was the first to build a legal distillery in North Scotland.  Glenlivet gained a vast reputation for quality, and with it came threats from competitors, most of whom still made their whiskey illegally without a permit. Smith was determined to continue doing what he loved, protecting his livelihood and his life with a pair of old guns, which later became a symbol of his distillery.Smith’s competitors, who attempted to imitate Glenlivet’s excellent taste, even going as far as ‘borrowing’ the Glenlivet brand name, eventually failed to come close to the real thing.Years later, it was George Smith’s son who kept the family tradition going. In 1884 he gained a legal precedent giving him exclusive rights to the name Glenlivet. The elements that made Glenlivet a superior whiskey in 1824 are true to this day: mineral rich water from Josie’s Well run through Granite and peatland, which serve as a natural filtration process giving the water a unique quality. A meticulous and gradual aging process. The location of the distillery, at 275 meters above sea level, is known for its low temperatures and clean air throughout the year. All these factors are optimal conditions for aging single malt whiskey. Glenlivet inspired an entire area in Scotland, Speyside, now known for making the world’s best single malts. Range: Founder’s Reserve Created as the ultimate homage to the founder of Glenlivet, George Smith, and his original vision to create the smoothest, most refined single malt whiskey. At the heart of Glenlivet is its classic fruitiness, a product of the original wide distillers specifically designed by Smith. Founder’s Reserve features this sought-after fruitiness together with the creamy sweetness of the bourbon barrels used to age it. The result is an incredibly smooth malt, the quality that made Smith’s whiskey so famous for generations. This new and exciting single malt is served in a clear glass bottle, emphasizing the light golden hues and complexity of the liquid. The label is a bright and fresh Georgian blue in a classic contemporary design. Glenlivet’s new symbol, featuring a bridge over the River Livet, appears on the seal at the center of the bottle, as well as on the box, along with the signature of George Smith, making for an eye-catching and unique presence on the liqueur shelf. Glenlivet Founder’s Reserve has delicate sweet orange and other citrus notes, and a sweet taste presenting notes of orange fruit, orange peel, pear, candied apple, and toffee, with a long, weighty and smooth finish.   Glenlivet 15 Years French Oak Many experts believe that whiskey achieves ideal matureness at 15-18 years. As a single malt that derives its unique characteristics from the barrels in which it is aged, Glenlivet 15 Years is a manifestation of aromatic French oak. The terroir where the oak was sourced and the expert treatment it received are prominent in creating the deep color and complex taste and aromas of this whiskey. Glenlivet 15 Years French Oak is made in a unique aging process in two types of barrels. First, it is aged in a traditional oak barrel. Later, part of the whiskey is transferred to a ‘Limousin’ French oak barrel. Near the end of the aging process, the whiskeys are ‘married’ again to blend and balance their flavors and aromas.Glenlivet 15 Years French Oak is rich in fruit aromas, notes of spice and a pleasantly long finish.  Glenlivet 18 Years The most celebrated whiskey of the Glenlivet range, it won three gold medals at the Wine & Spirits Competition and another three at the International Spirits Competition. A brilliant, complex whiskey, packed with fruit flavors and aromas, known for its velvety texture.  Glenlivet 21 Years – Archive A mature whiskey with strong wood presence accompanied by the fruit aromas for which Speyside singles malts are known. This whiskey was dubbed the ‘Sean Connery’ of single malts. Won many ‘Best of Speyside’ awards. Glenlivet 25 years XXV Ultra premium single malt, a new level of whiskey. Very mature and sophisticated malt, packed with wood and earth aromas, perfectly balanced, potent and velvety.